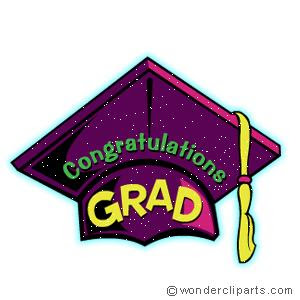 I never could understand the strange tendency of football supporters in to break everything around every time they get into a stadium!! If this is how supporters express their love for their football teams, they got it all wrong – with excellence. As a recent case, vandalism acts of Raja and Wydad "supporters" caused much dammage in Casablanca's Mohammed V stadium and outside it, but also caused the death of a 17-year-old supporter!!


Now it has become a custom: every time a match is announced, we hear team staff and journalists "remind” the supporters that they are welcome to stadiums as supporters, not destructors! A real pity!!

It’s a pity also because, for the first time in , bigger attention was drawn to the national championship, and the means deployed to announce it (including a good TV spot), gave the impression that the Botola was getting more… hmmm modern! (By the way the TV spot ironically associated the championship with passion and fair play.)

P.S/ You might say that this kind of problems happens everywhere in the world. True. But this is not an excuse. And it can turn very bad. 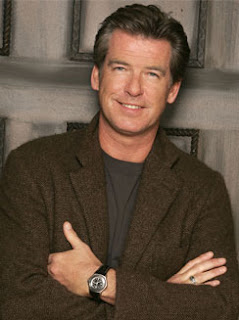 And from the Arab world: 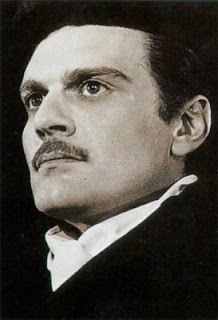 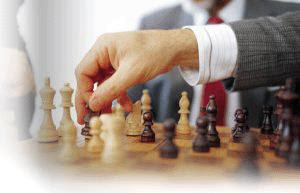 After the collective “Aie!” (ouch) heard in after the appointment of Abbas El Fassi as Prime Minister, the members of the new government which was appointed on October15th are holding today their first official meeting.

When the list of the new government members was announced, some names were disappointing, others were expected, and some were quite surprising. One of the positive surprises, for me, was the appointment of Latifa Akherbach as a Secretary of State to the Minster of Foreign Affairs and Cooperation. A brilliant woman who, only a few months ago, moved from the position of Director of the High Institute of Journalism (ISIC) to that of the director of the Moroccan national radio.

Another surprising name was that of actress Touriya Jebrane, who is now the Moroccan Minister of Culture. Quite a surprise from a rather discreet artist and apparently politician! But I hope that her being an artist originally will make her decisions closer to the expectations and needs of her fellow artists; because they definitely need decision-makers and politicians who know what it is to be an artist in Morocco.

And then there was the appointment of Ahmed Akhchichine at the head of the Ministry of National Education, Higher Education, Staff Training, and Scientific Research. Akhchichine, who has been the General Director of the High Authority for Audiovisual Communication since its creation in 2002, was never cited (as far as I know) among the expected candidates for this Ministry – quite a problematic department.

The decision to put Ahmed Taoufiq Hejira (Minister of Housing, Town Planning and Development) and Karim Ghellab (Minister of Equipment and Transport) in charge of the same departments they had in the previous government was wise in my opinion. No matter how problematic the situation of these sectors might be, the elections came at a time where Hejira and Guellab were engaged in huge projects, and where changing ministers would inevitably block or at least delay some projects. And then, we must say it, Hejira, Ghuellab and Adil Douiri (Minster of Tourim in the previous government) have been the Istiqlal Party’s “golden trio” which probably played a role in the success of their party in September’s elections.

Anyway, to all the 34 members of the new government: my wishes of good luck… and hard work!! 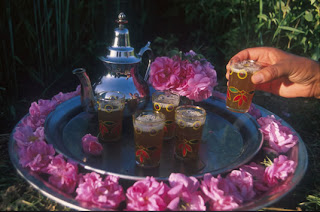 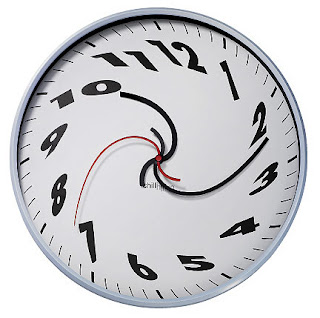 “Hours are too slow!”

“I wish I could go back to those days again”

“May those days never come back again”

“24 hours a day are not enough! I wish our days were longer”

“One day seems like years for me”
I wonder what our problem with time is!

Imagine the chaos we would face if, for only one day, time obeyed the desires of people. The world would go mad!!! Days would want to go faster to make someone finally have that long-awaited reunion. But they would want to go slower to prevent an impending event from coming.

Time would want to stop to satisfy those who want things to last forever as they are now. It would want to go backwards to give a second chance to those who made mistakes.

To satisfy us, time would want to cut itself into pieces, rearrange the chronology of events and maybe delete some parts.

But as crazy as this seems, would it really satisfy people if ever this happened?? There are big chances that calculations would turn wrong again. Rearranging the chronology of events might get us into a bigger mess, and we would wish again that time was arranged differently.

We’re trying to play an unbalanced game against time. Every time I think about this, I get the image of dwarves trying to block a giant and change his road, while the giant just walks and walks without paying attention to them.

That ship is going with or without us. 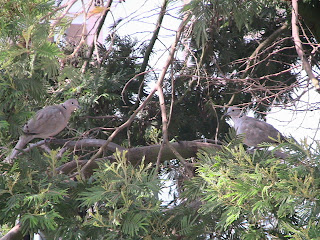 With these pictures I took last weekend, I am starting a new set of posts labelled “Clicks & Pics”. The pictures I will post won’t always be high-quality (what would you expect from an amateur photographer using an ordinary digital camera? :p). But blogging is about sharing, and I would like to share with you one of the things I love. 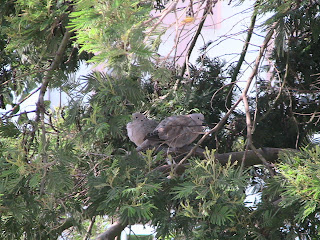 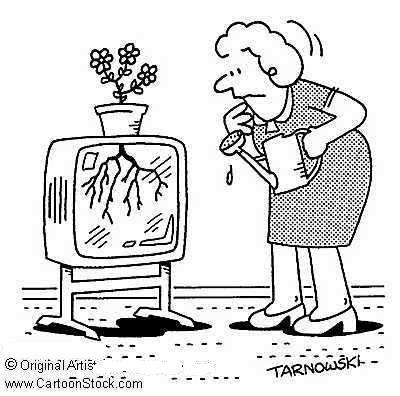 An AFP news article said on September 29 that a Saudi man divorced his wife for the simple reason that he found her alone watching a TV program presented by a man, a situation which he considered as an illegitimate khulwa!!!

wildlife documentaries lest we get attacked by a lion or something!! 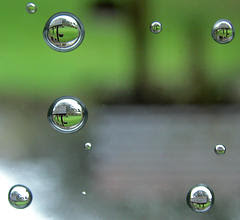 Here it comes again! Looking out the window as I usually do from time to time while working, I saw tiny drops of rain racing each other to the ground.

The view is pleasant, although the ideal moment for me to contemplate it would be when I’m home, warm, and with no work plans bothering me. (A big dream!!)

Today's drops are silent but hasty. Seems like they know how bad the earth needs them...